The popular memecoin, Shiba Inu, has seen over 20 billion units of its token burned for its newly launched burning portal.

The portal launched earlier this month and recorded more than 1,500 transactions that burned SHIB worth approximately $455,000.

A breakdown of this burning process indicates that the burning portal has been used by approximately 1,203 users, with an average transaction burning around 14 million units of the meme coin.

A closer look would reveal that of the top 10 burn contributions, nine of them occurred within the first 48 hours of launch. This indicates that the hype around the portal launch might be wearing thin, as we’ve seen less burn since then.

7.2 billion SHIBs were burned on April 24, the biggest day for SHIB burns. On April 27, the portal recorded a burn of just 785 million SHIB, but this number jumped to 1.6 billion SHIB the next day, as it was helped by three burns of more than 100 million SHIB each.

MetaMask is the most popular option for burning Shiba Inu, but around a third of transactions have taken advantage of the Buy and Burn method.

The popular Shiba Inu-themed burger joint, Wellyin a series of recent developments, has revealed that he would also be joining in to help burn down SHIB.

Well, we’ve arrived at our destination.
Today we’re here to confirm it.
The Welly company will burn $SHIB in different ways: percentage from the franchise fees, percentage from company net profits and many more.#WellyFriends #SHIBARMY #NFT

The company also revealed that it would give the shiba inu community a 15% stake in his business, a business that has enjoyed tremendous growth after he changed his name to a token.

Welly went on to say that the SHIB community would be able to profit from their activities, and that community would also have the right to decide whether their profits should be burned or used for any other purpose of their choosing.

According to the firm, all of these are geared towards ensuring the scarcity of the Shiba Inu token and also boosting its popularity and adoption.

Mon May 2 , 2022
The main cryptocurrencies return to operating with gains this Monday (2), in a weekend marked by low volume and the launch of the Otherside metaverse, from the company that created the ecosystem of the Bored Ape Yacht Club NFTs collection. Bitcoin is up 2.7% in the last 24 hours to […] 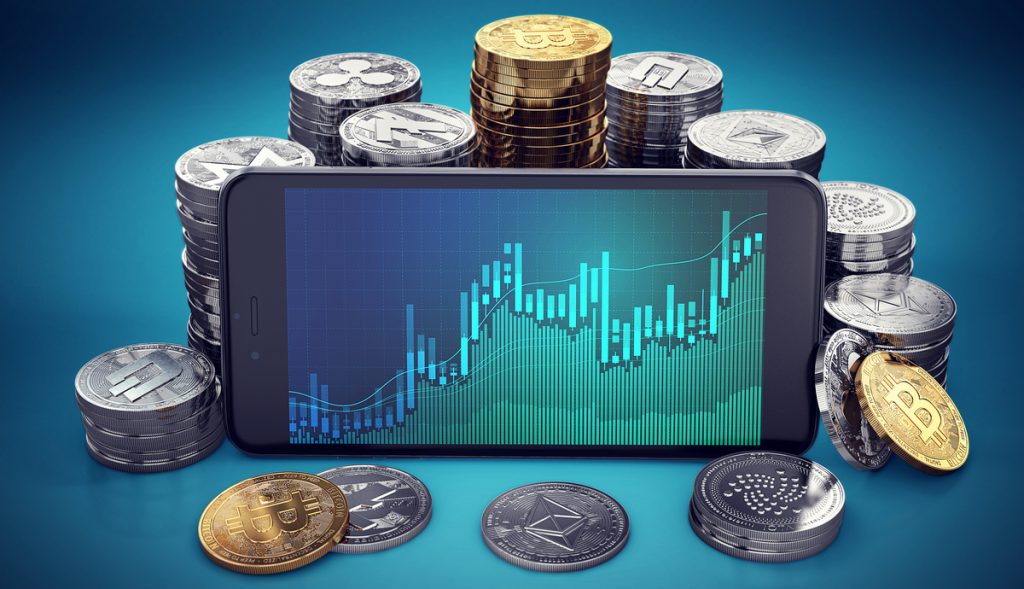