The Indian parliament will consider a new law, introduced by the current government, which provides for a ban on the use of Bitcoin and other cryptocurrencies to start implementing the digital currency of the Indian central bank, the Bill.
Given that the current ruling party has a majority in both legislatures, it is very likely that the text will be approved. The law entitled “Cryptocurrencies and the Official Regulation of the Digital Currency Bill” describes:

To create a facilitating structure for the creation of the official digital currency to be issued by the Bank of India. The bill also aims to ban all private cryptocurrencies in India, however, it allows for certain exceptions to promote cryptocurrency technology and its uses.

Currently, India has an estimated population of 1.36 billion people, this represents about 17% of the world population. With the passage of the law, a significant portion of the population would be unable to legally negotiate the cryptocurrency.

And the rest of the world?

A survey conducted by Deutsche Bank, estimates that 80% of central banks around the world, including Brazil, are working on the development of CBDCs (Central Bank Digital Currencies). The research highlights that, at this rate, digital currencies should replace paper money in a few years.
In this scenario, a big question is what will happen with Bitcoin and other cryptocurrencies. Will governments ban Bitcoin together? Or will they not be able to compete with the cryptocurrency and join it?
Regulators have already realized that a prohibitive national regulation of bitcoin would have little practical effect on currency strength. With that, important names already call for a global regulation of cryptocurrency.

(Bitcoin) is a highly speculative asset, which has led to some funny business and some interesting and totally reprehensible money laundering activities. (…) There must be regulation. This has to be applied and agreed upon … on a global level, because if there is a leak, that leak will be used. – Said the president of the Central Bank of Europe, Christine Lagarde.

Do you believe that governments will be able to ban Bitcoin? leave your opinion in the comments section below.
Read more: Japanese company to launch blockchain stock exchange

Wiz (WIZS3): what is the future of the shares in B3 (B3SA3) after investigation?

Sat Jan 30 , 2021
Amid the rise of fintechs, Wiz (WIZS3) embarked on the trend and revolutionized the insurance system. Through bancassurance – a method by which banks and insurance companies mutually benefit from the offer of insurance within a banking institution – Wiz combined technology and individualization to improve the insurance industry. However, […] 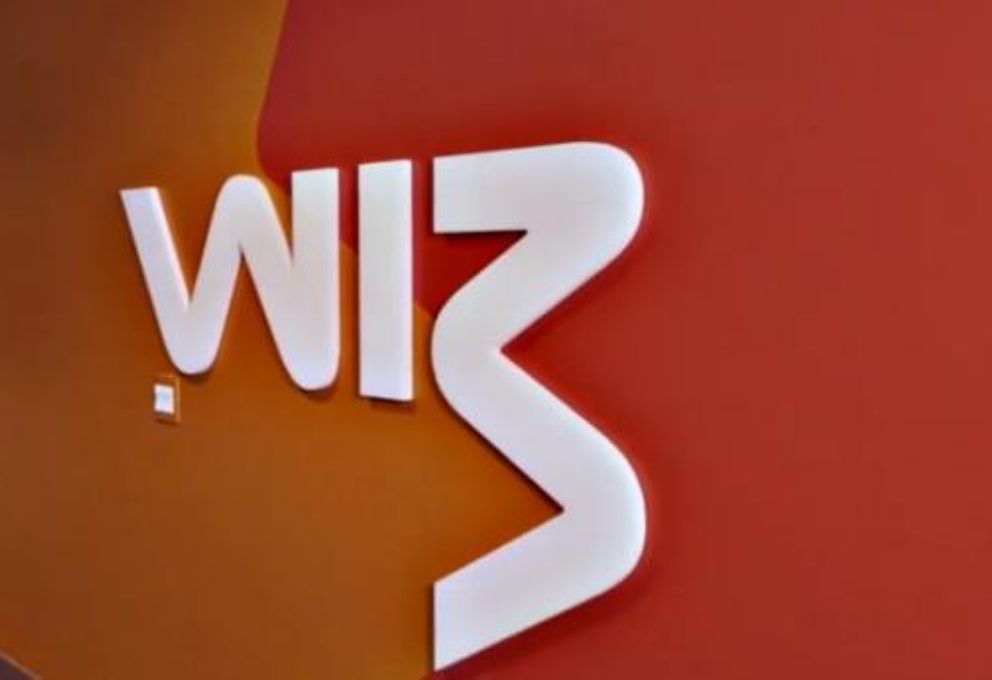