Bitcoin price remains stable at around US$31,400 this Sunday (18) in which Grayscale will unlock 16,240 BTC from its Bitcoin Trust (GBTC) fund, according to data from Bybt. This means that shareholders will be able to sell their shares in the fund after a period of blocking that forced the cryptocurrencies to be “trapped” for six months. As JPMorgan analysts have already pointed out, the event could generate downward pressure on the cryptoactive, since Grayscale's fund is the largest in the world in its category and indicates the interest of large investors. Bitcoin's negative performance since May may have disappointed those who entered the fund with high expectations at the beginning of the year. With the end of the blockade, investors will have the freedom to choose to sell or keep their positions in the GBTC. The release of 16,000 BTCs this Sunday is the first and largest in a series of unlocks taking place throughout July. In all, there will be 40,000 bitcoins released by Grayscale in the period, the equivalent of US$ 1.2 billion. As currently the company manages 650,000 bitcoins ($20.5 billion), about 5% of the fund could be sold if investors decide to abandon the cryptocurrency.

The impact on bitcoin

As JPMorgan analyst Nikolaos Panigirtzoglou told Business Insider,  December of last year and January saw the biggest inflows for the GBTC, at $2 billion and $1.7 billion, respectively. “As the lock-in period ends, these investors will likely sell at least some of their GBTC shares, exerting downward pressure on GBTC prices and bitcoin markets in general,” Panigirtzoglou said. In the view of William Quigley, the co-founder of Tether (USDT), these sales may not hit the market immediately. “Some institutions that bought the GBTC six months ago are now submerged, and will certainly postpone the immediate sale to avoid losses,” he explained. Until early Sunday afternoon, the price of bitcoin remains stable. With a slight drop of 0.5% in the last 24 hours, the BTC is worth $31,400. The Bitcoin Price Index (IPB) shows that the currency is traded at R$ 162,000 in Brazilian brokers. The main movement that the market leader currency shows throughout the week is bearish, with losses of 7.5% in the last seven days. In the month, the cryptocurrency has already devalued 14%, according to CoinMarketCap.

Bitcoin "will have no privacy improvement", vents Samourai Wallet 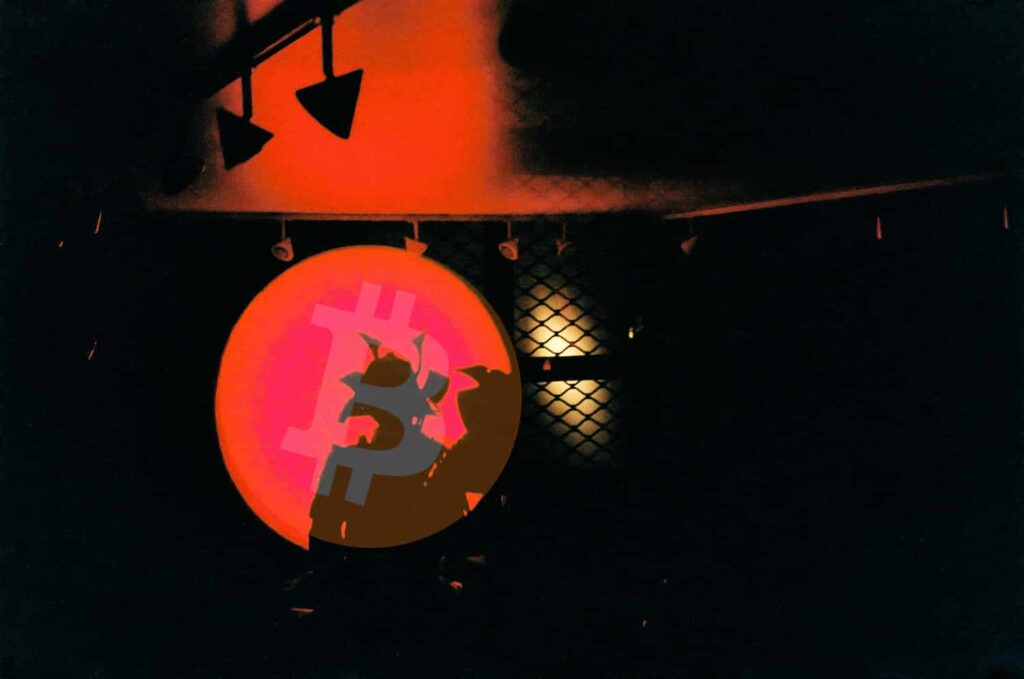